4 Bummers About the Government Shutdown, If You’re A Researcher 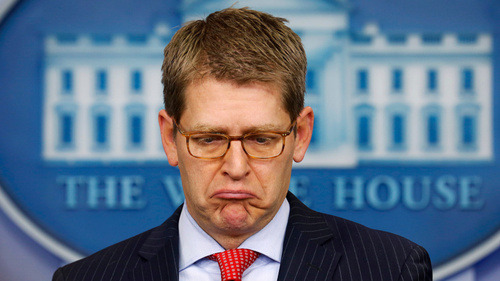 So it’s really happened, the US Federal Government has shut down (at least in part). You’ve surely read about the main consequences in the news: almost a million people are sent home without pay, government office buildings are closed, and even the website of the USDA is offline! As a loyal slave to the mission of scholarly discovery, you might not think that this affects you one iota.

Unfortunately, you’d be wrong. Here are a few consequences of the shutdown that affect you all in academia and research:

1) PubMed is running on a skeleton crew!

That’s right, the NIH and NLM’s grand catalog of all things discovered is running in maintenance mode. What does that mean? We’re not sure, but our guess is that the addition of new papers to the database (and updates to existing ones) will be scarce.

The official word is that all NIH-funded research goes on until the money runs out. If you’ve got other business with the NIH, though, you might be in for a wait. That grant renewal in particular might take some extra time, since reviewers can no longer download any of the materials they are to review. Bonus points for you if you work AT the NIH in Bethesda, since your building is probably locked as of this morning. Enjoy the snow day?

Not only has the NSF said that they cannot respond to inquiries during the shutdown, but they are not able to make payments either. No grants, no extensions, no nothing. You know your lab manager? The one who was around for that last government shutdown in the 90s? Well, maybe it’s time to take them up on their lab bake sale idea.

And it would be less than that, if there weren’t astronauts on the International Space Station right now. For those few on the station, and the ~600 nerds still on mission control duty, we wish you the best of luck as you eke through this shutdown!

So there you have it. Want to yell at someone about it? Click to find your congressmen and senators, and give them a piece of your mind.

Republican, Democrat, or whatever Ralph Nader is these days, let them know that their bickering must not compromise the work you’re doing to save and improve their lives and those of their future descendants!

Just be wary though, the shutdown means that they might have had their Blackberrys confiscated by furloughed IT workers.

Chin up, folks, this will hopefully all be over soon!